Since the early 60’s, Marshall Amplifiers® have led the way in rock tones with legendary crunch and punchy bass response. Early rock legends such as: Jimi Hendrix, Led Zeppelin, Cream, and AC/DC helped in creating some of the most iconic rock tones ever and catapulted Marshall® into legendary status. Like the original, the Plexi-Drive Mini’s unique gain structure covers everything from Vintage ’68 style Plexi tones to the all-out massive rock tones of a JTM-45® cranked to ten, or even eleven… 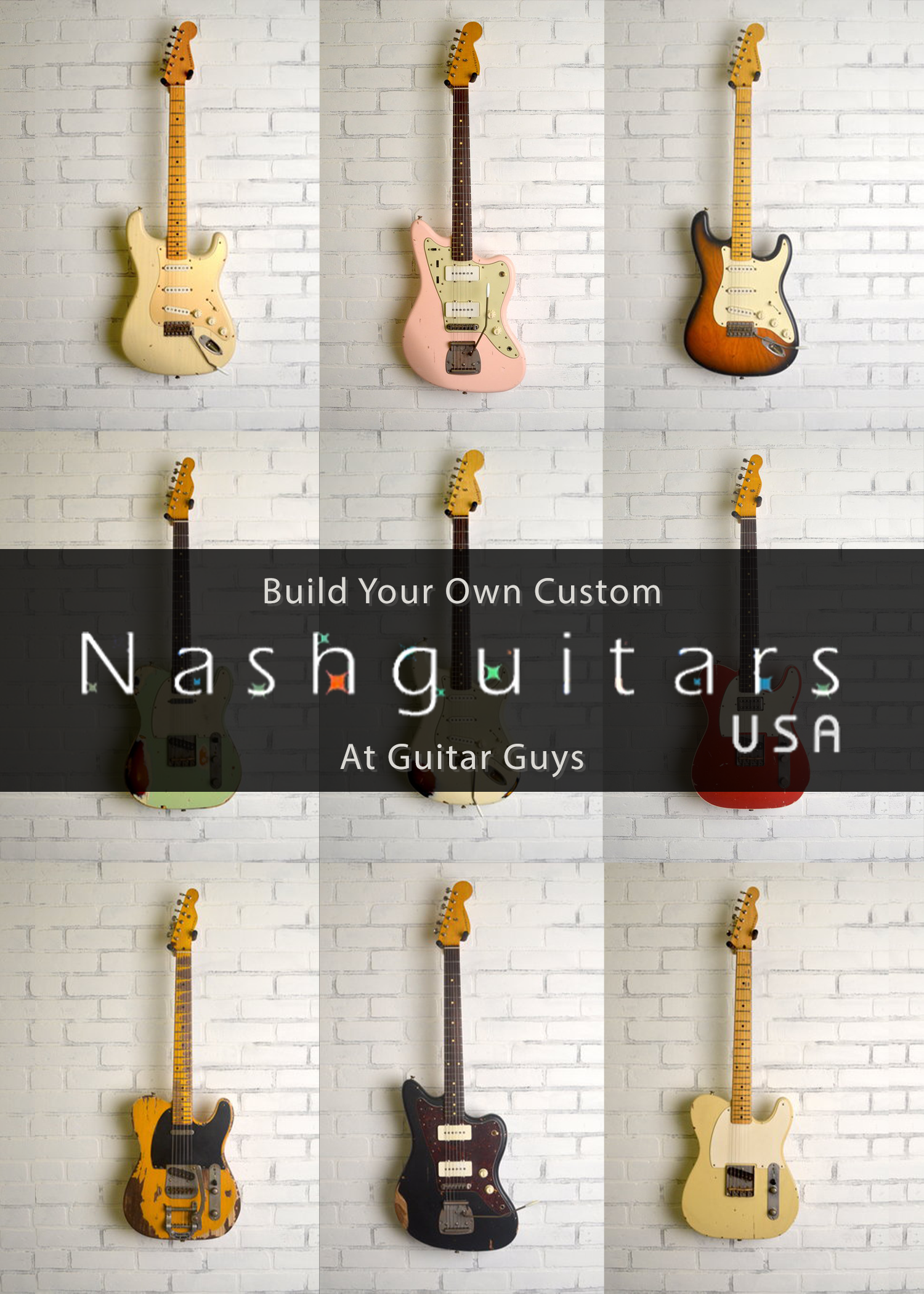